If you are very new to networking and you are using Cisco routers for the first time or you are in learning phase, the below list of commands are the ones which are mostly and commonly used in day to day life. Sometimes the use of below commands can also be asked during an interview.

I am working in an IT company and having 10+ years of experience into Cisco IP Telephony and Contact Center. I have worked on products like CUCM, CUC, UCCX, CME/CUE, IM&P, Voice Gateways, VG224, Gatekeepers, Attendant Console, Expressway, Mediasense, Asterisk, Microsoft Teams, Zoom etc. I am not an expert but i keep exploring whenever and wherever i can and share whatever i know. You can visit my LinkedIn profile by clicking on the icon below. 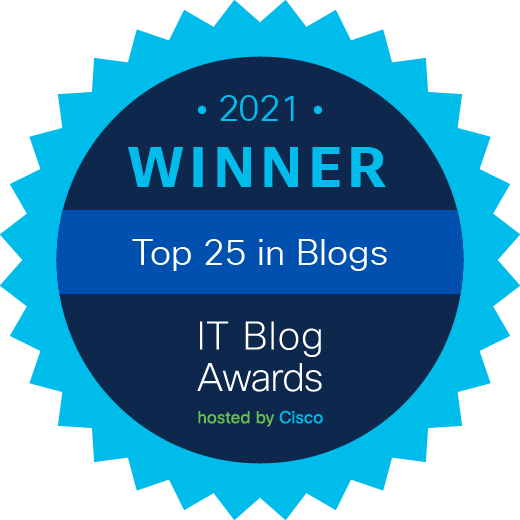